The People of Amylon 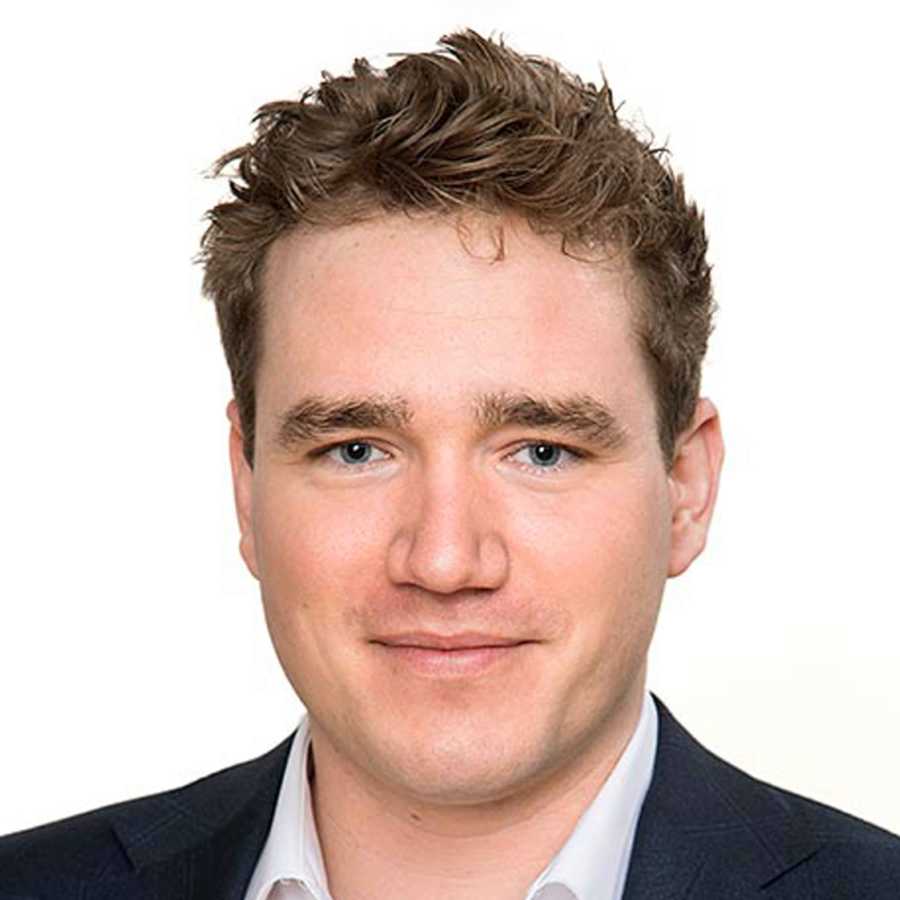 Thomas de Vlaam is the founder and CEO of Amylon Therapeutics, He holds a bachelor’s degree in International Medicine and Global Health from the University of Groningen which he studied with the ambition of becoming a neurosurgeon. Unfortunately after a diagnosis of Scheuermann’s disease, Thomas underwent significant spinal fusion surgery in 2011, forcing him to give up on his medical career. Despite the physical challenges and long recovery periods, his dream of helping patients a grew stronger and became an unstoppable driver. He joined ProQR – a biotech company in the Netherlands working on novel drugs to treat rare orphan disorders. As their head of CNS he invented and developed a complete new approach to treat Amyloid disorders and decided to start a new company: Amylon. With some initial capital, that idea turned into Amylon’s lead program, a breakthrough therapy for serious unmet medical need. 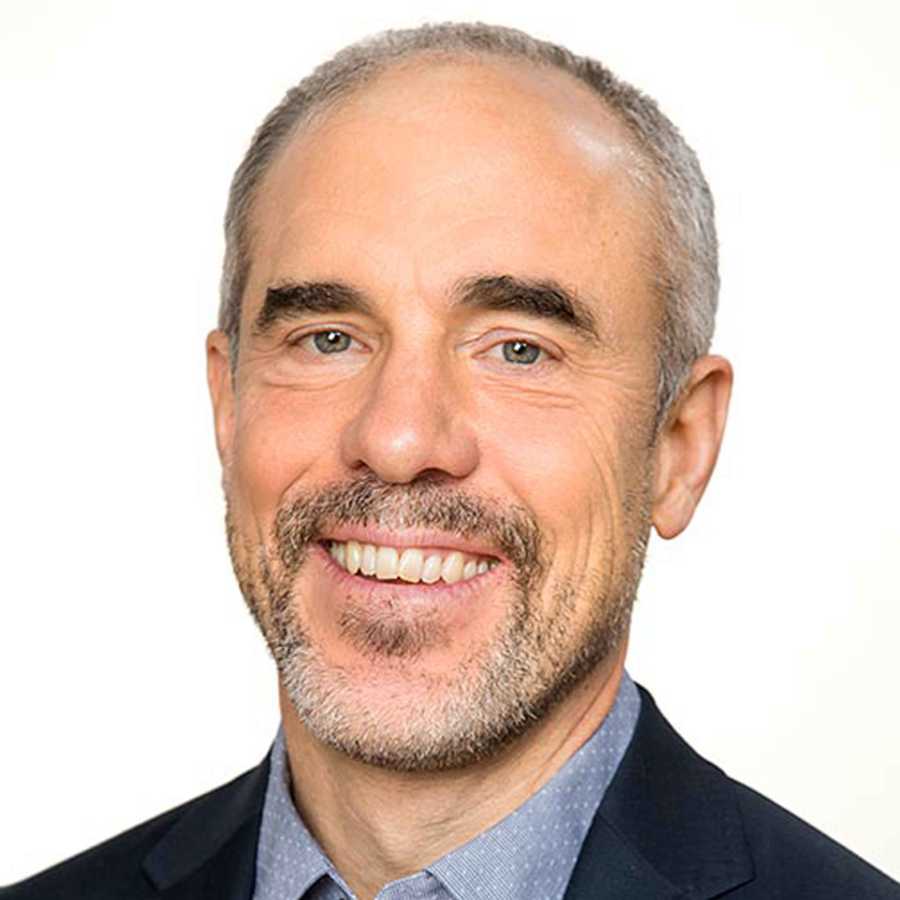 Daniel Curtis, PhD, is our Chief Development Officer. Dan joined us in June 2018 having previously held leadership roles with Novartis Institutes for Biomedical Research (NIBR) and Exelixis. He received his B.A. in Molecular, Cellular and Developmental Biology from the University of Colorado, his PhD, Biological Chemistry and Molecular Pharmacology from Harvard University, and worked as a Postdoctoral Fellow at the Whitehead Institute for Biomedical Research. Dan has authored more than 30 articles in the field of neurology, biological chemistry and molecular pharmacology. 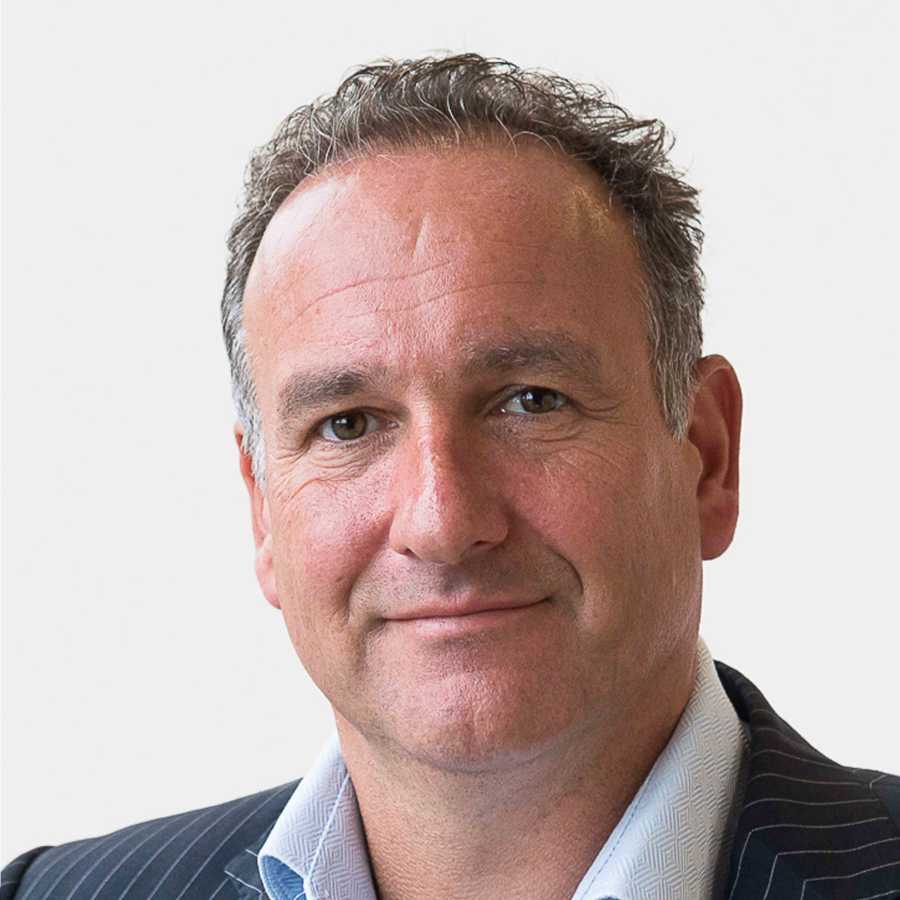 René Beukema is Amylon’s Chief Corporate Development Officer and General Counsel. René is a seasoned corporate lawyer in the Dutch biotechnology arena. Prior to joining, René served as Chief Corporate Development Officer and General Counsel at ProQR Therapeutics and Crucell N.V. René is co-founder and advisor of myTomorrows N.V., a Dutch life sciences company. He holds a post-doctoral degree in corporate law from the University of Nijmegen, in co-operation with the Dutch Association of In-house Counsel (Nederlands Genootschap van Bedrijfsjuristen), and a master’s degree in Dutch law from the University of Amsterdam. 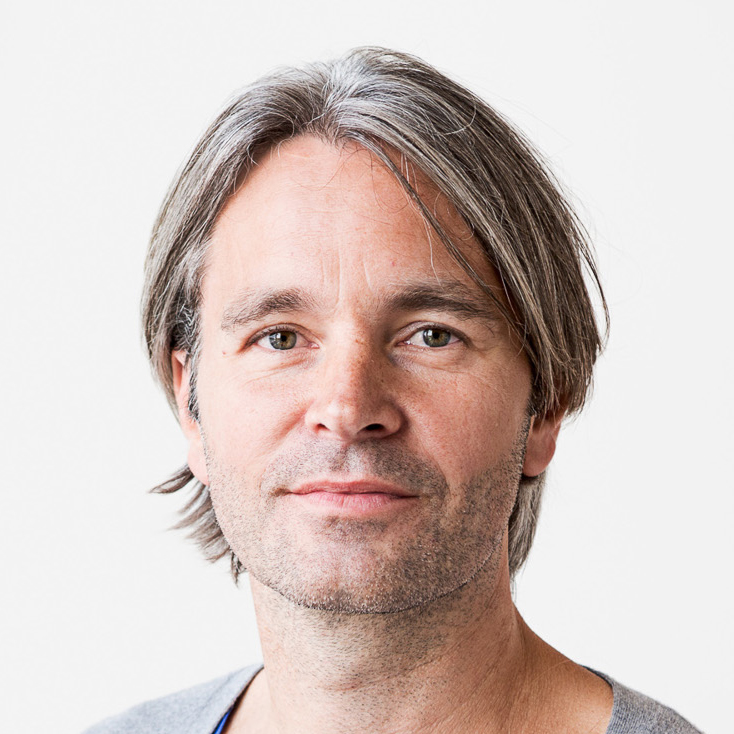 Robert Cornelisse is Amylon’s Chief People and Organization (CPO). Robert is an experienced and driven entrepreneur and a skilled people manager with experience in developing and structuring young organizations. Prior to joining us, Robert Cornelisse served as CPO at ProQR Therapeutics N.V. He co-founded Flinndal, a marketing and sales organization for health products in several European countries, where his role within the company was COO. Prior to Flinndal he invested in several other marketing and sales companies and contributing to those companies in the role of COO. Mr. Cornelisse is responsible for our organizational structure and the well-being of our people. 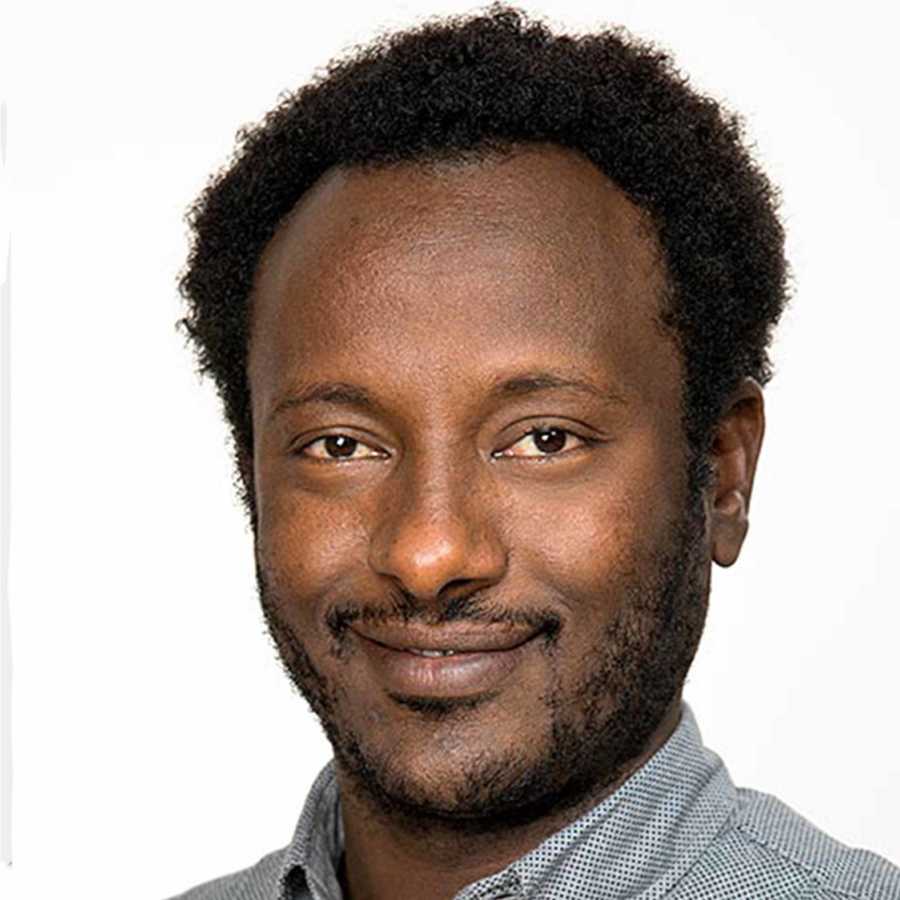 Tsinatkeab (Tsinat) Hailu is a molecular biologist with a background in protein folding and directed protein evolution. Tsinat holds a master’s degree in Molecular Cell Biology and Biological Chemistry from Vrije Universiteit (VU) Amsterdam. He was a Howard Hughes Medical Institute research scholar at the University of Michigan, Ann Arbor from 2009 to 2014 where he worked on developing in vivo models for studying protein folding. Tsinat was instrumental to Amylon’s inception at ProQR Therapeutics and is part of its founding scientific team. 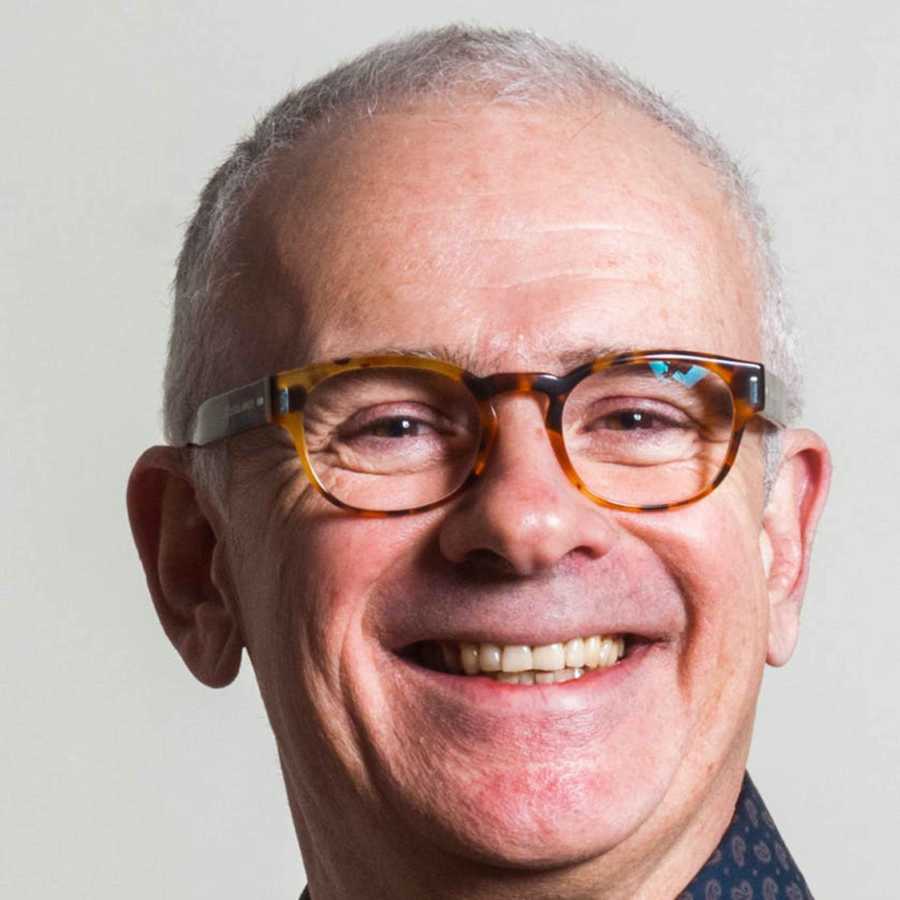 Dinko Valerio is a scientist and an experienced biotech entrepreneur with experience in both public and private companies as CEO and board member. Mr. Valerio is founder and former CEO of Crucell N.V., a Dutch biotech company, and founder and former general partner of Aescap Venture, a life sciences venture capital firm. Mr. Valerio is a professor in the field of gene therapy of the hematopoietic system at the University of Leiden. He is an author on more than 100 articles in peer-reviewed journals and an inventor on 11 patent-families. 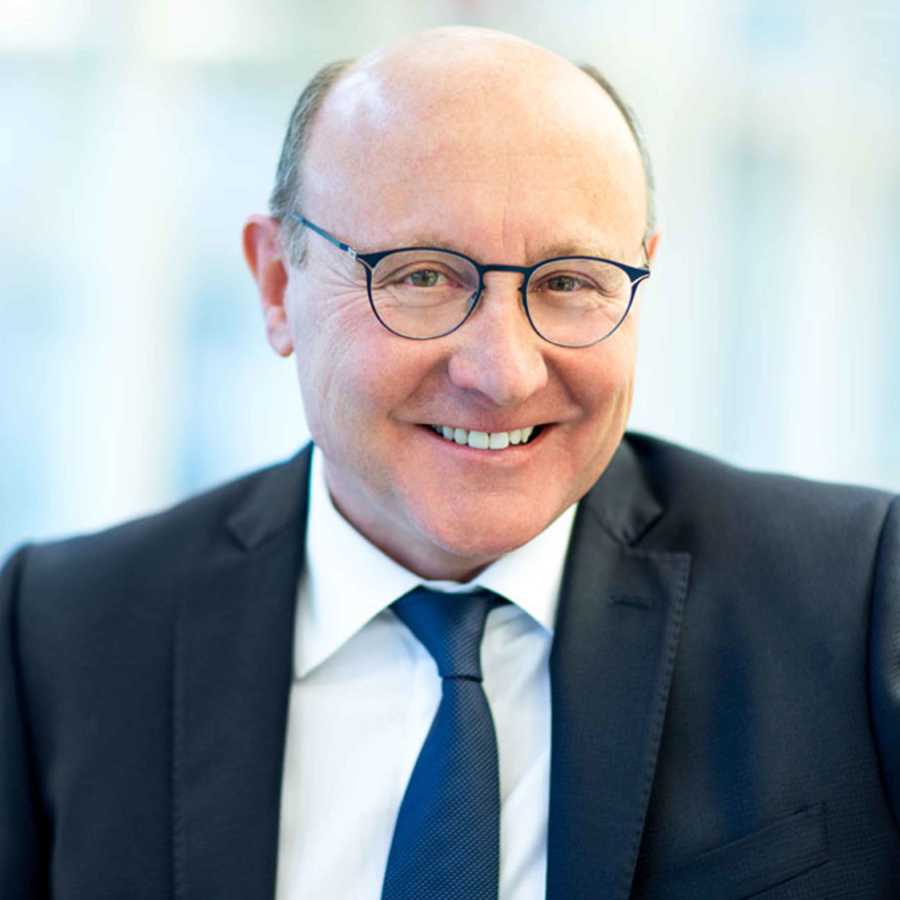 Dr. Bo Jesper Hansen has been a key figure in shaping the modern European orphan disease market. He previously served as the president and CEO of Swedish Orphan International AB where he was directly involved in bringing over 60 products to market. He is an author of more than 40 publications in international peer-review scientific journals and has an M.D. in Urology and a PhD from the University of Copenhagen. 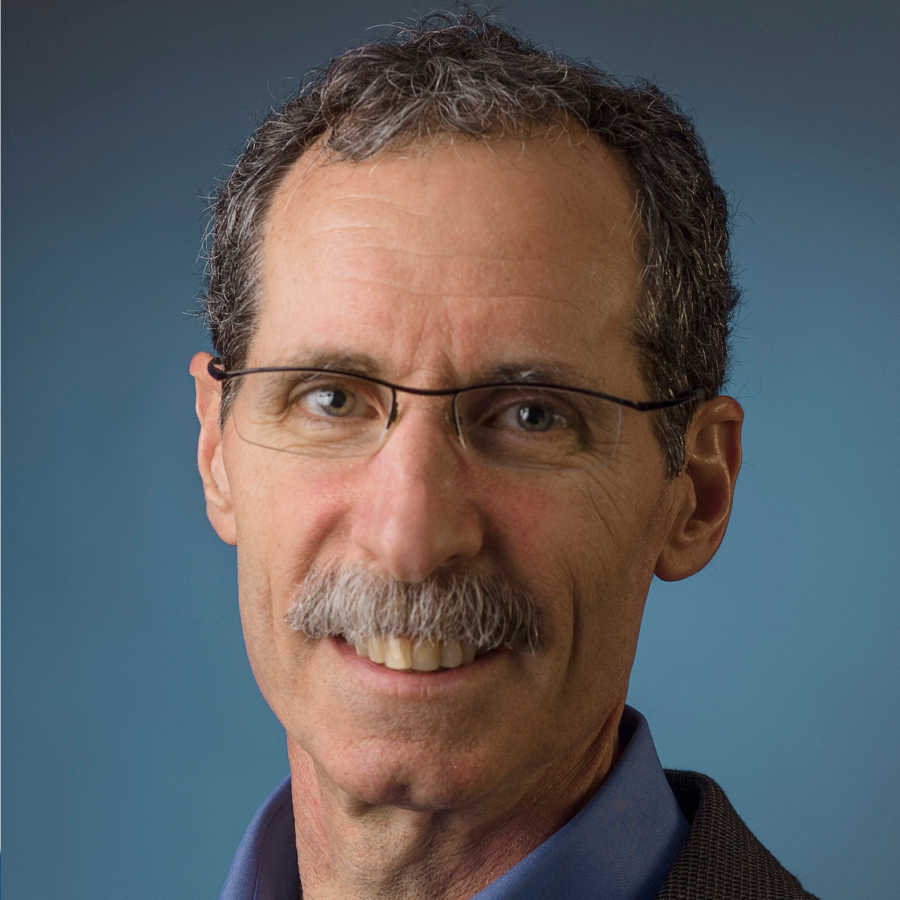 Art Levin, PhD, is considered one of the most influential thinkers in the area of antisense oligonucleotide therapeutics. He has more than two decades of experience in RNA drug development from discovery through drug registration, both in large pharma and biotech companies. He has been key to the development of numerous oligonucleotide drug candidates, including the first approved antisense medicines, and the first microRNA-targeted therapeutic in clinical trials. Dr. Levin currently serves as Executive Vice President, Research and Development at Avidity Biosciences; previously he held that position at miRagen Therapeutics. Prior to that he held senior drug development roles at Ionis Pharmaceuticals and Santaris Pharma. Dr. Levin received a doctorate in toxicology from the University of Rochester and a bachelor’s degree in biology from Muhlenberg College. 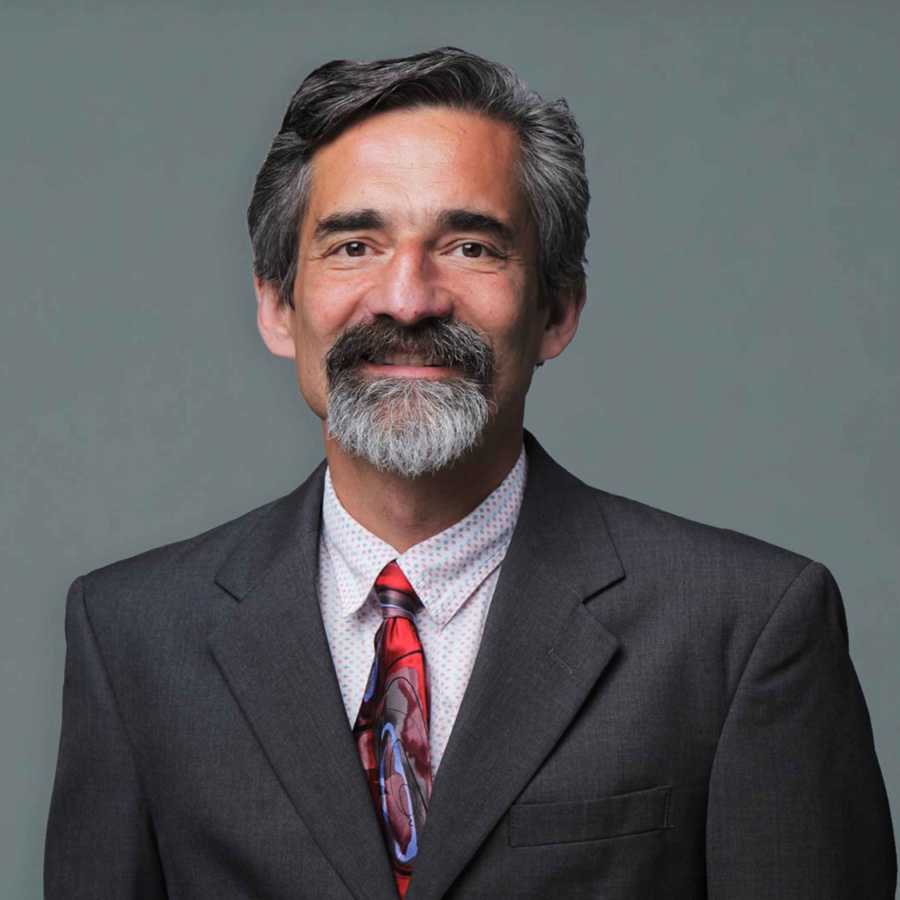 Thomas Wisniewski is the director of Alzheimer’s disease Center at NYU School of medicine. Dr. Wisniewski obtained his medical degree at Kings College School of Medicine in the UK. He did his Neurology and Neuropathology Residencies at NYU and Columbia-Presbyterian, respectively. He is a board-certified Neurologist and Neuropathologist, who runs an active research laboratory focusing on neurodegenerative disorders, in particular the mechanisms which drive Amyloid deposition in Alzheimer’s and prion related diseases. 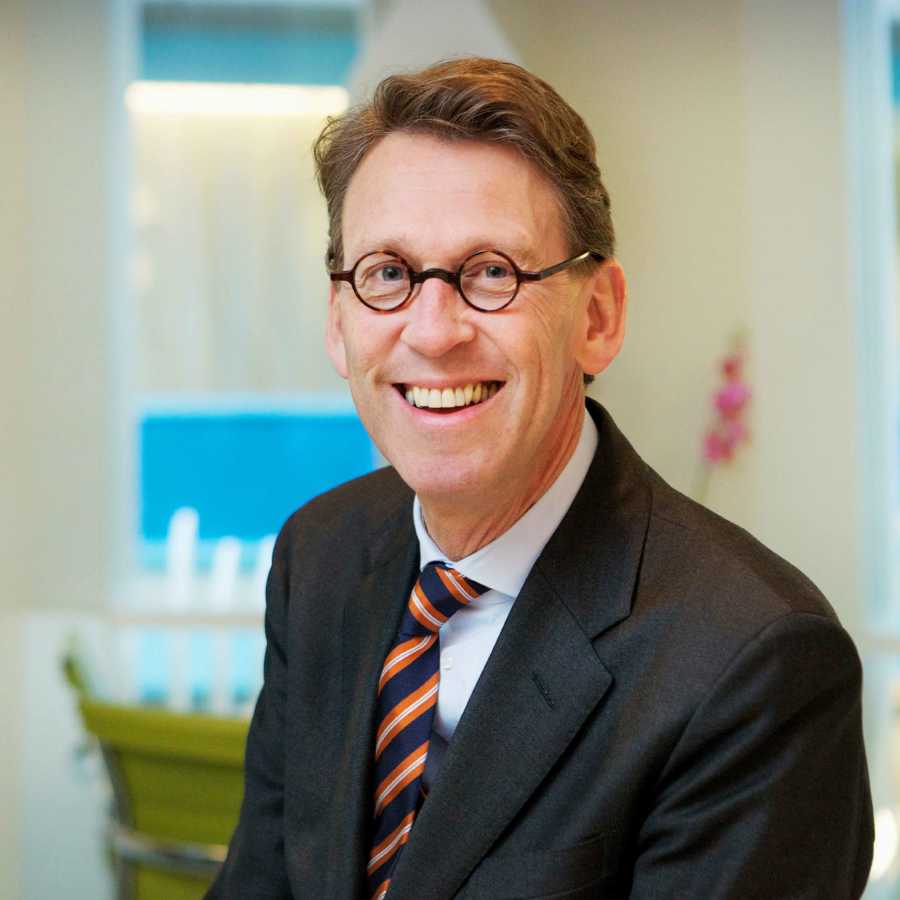 Philip Scheltens is director and founder of the Alzheimer Center VUmc Amsterdam. In 2011 he was also appointed scientific director at ‘Pearlstring Institute’ (Parelsnoer Instituut) and appointed member of ‘Royal Academy of Arts and Sciences’ (Koninklijke Academie van Kunsten en Wetenschappen). Under his supervision more than 50 theses appeared and there are more than 665 publications to his name. He is active in many fields and is the initiator of the ‘Deltaplan Dementia’ (Deltaplan Dementie). 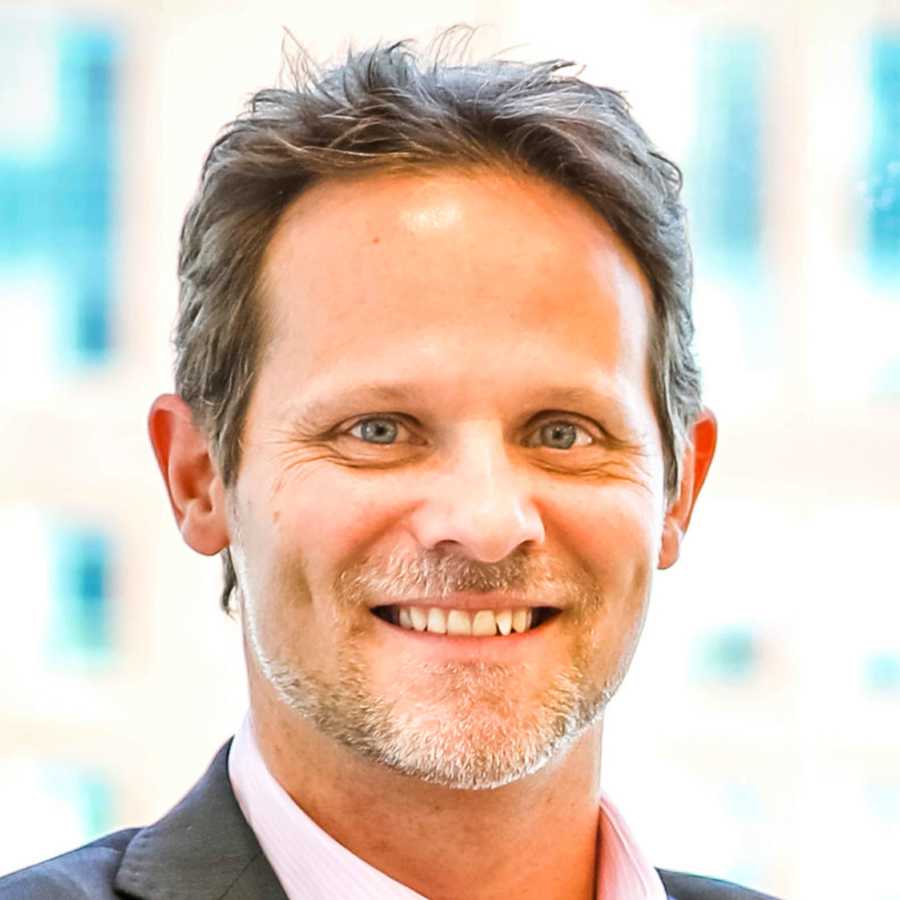 Benny Sorensen MD, PhD, has more than 15 years of experience in clinical and translational research and management, having fulfilled senior roles at Alnylam and Baxter as well as being an Honorary Lecturer at Guy’s and St. Thomas’ Hospital & King’s College London School of Medicine, where he led basic translational research and advancement of several clinical trials across Phases I, II, and III. He currently serves as Vice President and Head of Clinical Development at Codiak Biosciences.

Matthew During, M.D., D.Sc., is President, CSO and founder at Ovid Therapeutics. He is an MIT, Harvard and Yale-trained MD/PhD neuroscientist. Dr. During pioneered the use of viral vectors for neurological disorders and was the first to carry out gene transfer into the brain of a pediatric patient. He was the Principal Investigator and the FDA sponsor for two pioneering gene therapy studies, including the first and only successful Phase 2 trial of a biological therapy for Parkinson’s disease. He has published over 225 articles, with many in the world’s most prestigious journals including Nature, Science, Cell, Nature Medicine, Nature Genetics, the Lancet and Science Translational Medicine. He is the inventor on over 50 patents and patent applications. He previously co-founded Merlin Pharmaceuticals, Neurologix and NightstaRx.